Installation and Getting Started¶

This section is excerpted and modified with permission from OpenDroneMap: The Missing Guide, by Piero Toffanin.

Until recently OpenDroneMap was the term used to refer to a single command line application (what is now known as the ODM project). With the recent development of a web interface, an API and other tools, OpenDroneMap has become an ecosystem of various applications to process, analyze and display aerial data. This ecosystem is made of several components:

ODM, NodeODM and WebODM are available on all major platforms (Windows, macOS and Linux) via a program called docker, which is required to run the software. Docker offers a way to run “containers”. Containers are packaged copies of an entire system, its software and its dependencies. These containers run within a virtual environment. On Linux this virtual environment is available from the operating system and is very efficient. On macOS and Windows the containers run within a VM, so there’s a bit of a overhead. but it’s still very suitable for running the software. Once installed users do not have to worry much about docker, as it operates (almost) transparently.

Without docker it would not be possible to run ODM on Windows or macOS. On these platforms ODM cannot run natively. Future development efforts are being focused on leveraging the new Windows Subsystem for Linux (WSL) and the possibility to make a native port of all dependencies to macOS, which is going to make the installation much easier.

On Ubuntu Linux 18.04 it’s feasible to run all OpenDroneMap software natively. However, because there’s very little performance penalty for running docker on Linux and docker is straightforward to setup on this platform, we don’t recommend it. On Linux the advantages of containerization far outweigh a tiny performance penalty. With docker users also get easy one-step updates of the software, so that’s nice.

The bare minimum requirements for running the software are:

No more than 100-200 images can be processed with the above specifications (the software will run out of memory). Recommended requirements are:

The above will allow for a few hundred images to be processed without too many issues. A CPU with more cores will allow for faster processing, while a graphics card (GPU) currently has no impact on performance. For processing more images, add more disk space and RAM linearly to the number of images you need to process.

We recommend people use docker for running ODM, whether you are on Windows, macOS or Linux.

To run OpenDroneMap you need at least Windows 7. Previous versions of Windows are not supported.

Docker requires a feature from your CPU called virtualization, which allows it to run virtual machines (VMs). Make sure you have it enabled! Sometimes this is disabled. To check, on Windows 8 or higher you can open the Task Manager (press CTRL+SHIFT+ESC) and switch to the Performance tab. 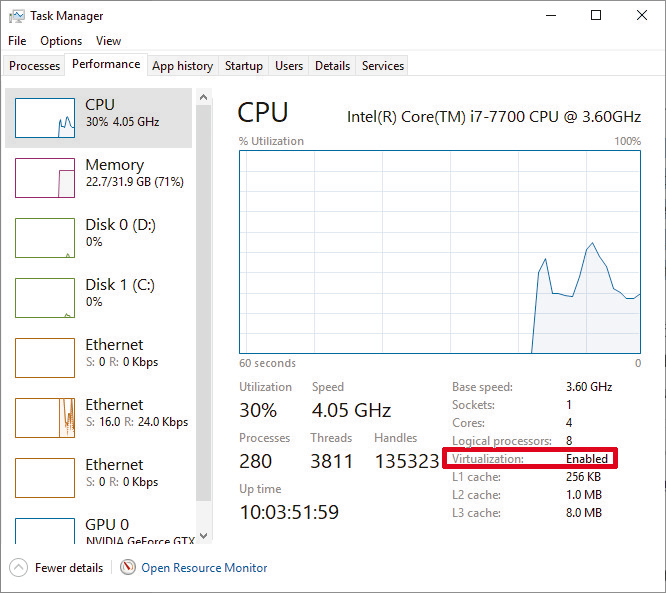 Virtualization should be enabled

On Windows 7 to see if you have virtualization enabled you can use the Microsoft® Hardware-Assisted Virtualization Detection Tool instead.

If virtualization is disabled, you’ll need to enable it. The procedure unfortunately is a bit different for each computer model, so the best way to do this is to look up on a search engine “how to enable vtx for <type your computer model here>”. Often times it’s a matter of restarting the computer, immediately pressing F2 or F12 during startup, navigating the boot menu and changing the settings to enable virtualization (often called “VT-X”). 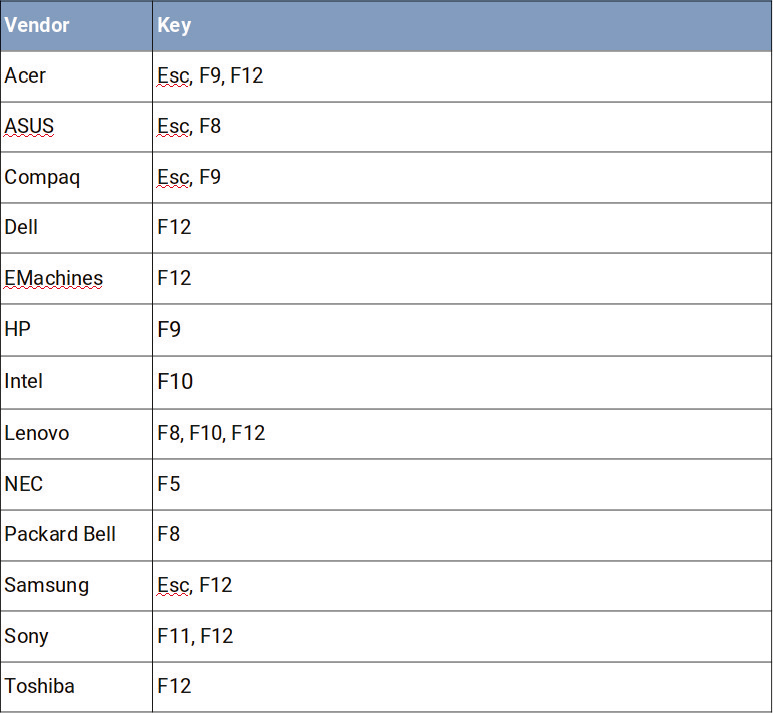 For Python 3, make sure you check Add Python 3.x to PATH during the installation. 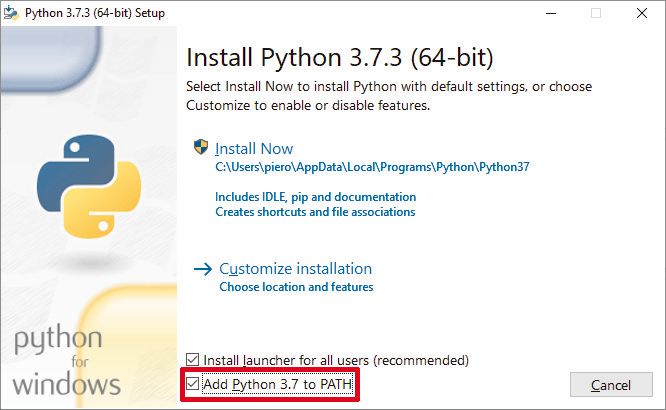 If you are on Windows 10 Professional or a newer version, you should install instead:

Please do NOT install both docker programs. They are different and will create a mess if they are both installed.

After installing docker, launch it from the Desktop icon that is created from the installation (Docker Quickstart in the case of Docker Toolbox, Docker for Windows for Docker for Windows). This is important, do not skip this step. If there are errors, follow the prompts on screen to fix them.

Docker on Windows works by running a VM in the background (think of a VM as a “computer emulator”). This VM has a certain amount of memory allocated and WebODM can only use as much memory as it’s allocated. 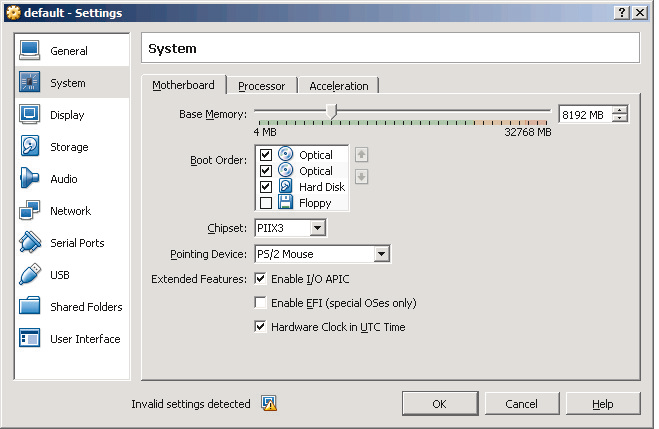 If you installed Docker for Windows instead: 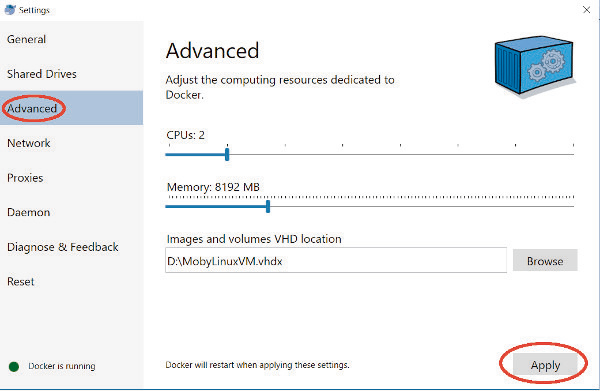 Open the Git Gui program that comes installed with Git. From there:

If the download succeeded, you should now see this window: 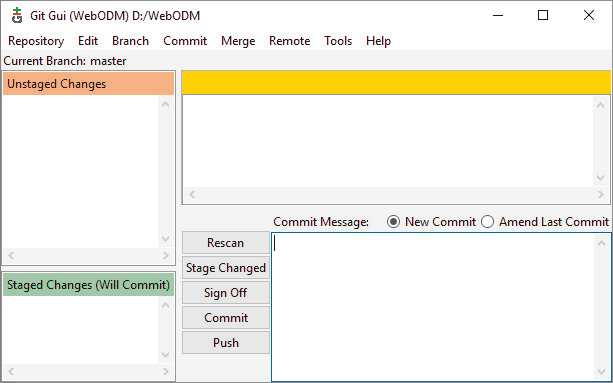 Go to the Repository menu, then click Create Desktop Icon. This will allow you to come back to this application easily in the future.

From Git Gui, go to the Repository menu, then click Git Bash. From the command line terminal type:

Several components will download to your machine at this point, including WebODM, NodeODM and ODM. After the download you should be greeted by the following screen: 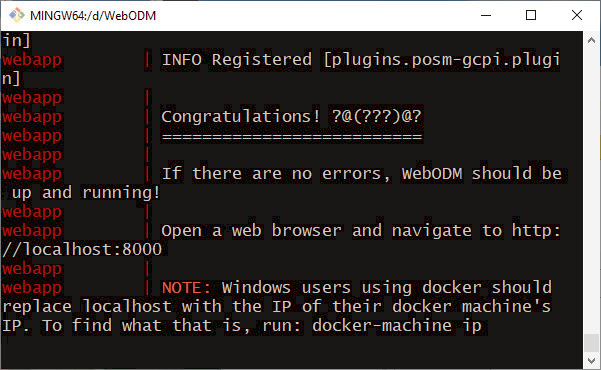 Console output after starting WebODM for the first time

Open a Terminal window and type:

You will get a response similar to the following:

If the result is kern.hv_support: 1, then your Mac is supported! Continue with Step 2.

If the result is kern.hv_support: 0, unfortunately it means your Mac is too old to run OpenDroneMap. :(

There are only two programs to install:

After installing docker you should find an icon that looks like a whale in the task bar.

You can verify that docker is running properly by opening the Terminal app and typing:

To verify that git is installed, simply type:

Which should return something similar to the following:

If you get a “bash: git: command not found”, try to restart your Terminal app and double-check for any errors during the install process.

Docker on macOS works by running a VM in the background (think of it as a “computer emulator”). This VM has a certain amount of memory allocated and WebODM can only use as much memory as it’s allocated. 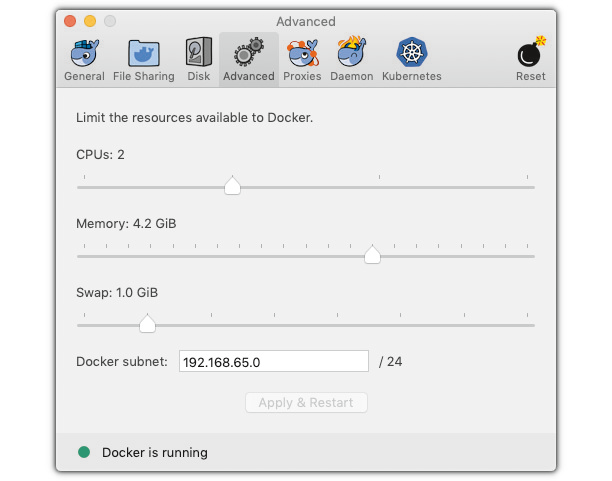 From a Terminal type:

OpenDroneMap can run on any Linux distribution that supports docker. According to docker’s documentation website the officially supported distributions are CentOS, Debian, Ubuntu and Fedora, with static binaries available for others. If you have to pick a distribution solely for running OpenDroneMap, Ubuntu is the recommended way to go.

There are four programs that need to be installed:

We cannot possibly cover the installation process for every Linux distribution out there, so we’ll limit the instructions to those that are distributions officially supported by docker. In all cases it’s just a matter of opening a terminal prompt and typing a few commands.

In addition to the three programs above, the dockercompose script is also needed. Sometimes it’s already installed with docker, but sometimes it isn’t. To verify if it’s installed try to type:

You should see somethings similar to the following:

If instead you get something similar to the following:

you can install it by using pip:

From a terminal type:

The cool thing about using docker is that 99% of the tasks you’ll ever need to perform while using WebODM can be done via the ./webodm.sh script. You have already encountered one of them:

which takes care of starting WebODM and setting up a default processing node (node-odm-1). If you want to stop WebODM, you can already guess what the command is:

There are several other commands you can use, along with different flags. Flags are parameters passed to the ./webodm.sh command and are typically prefixed with “–”. The port flag for example instructs WebODM to use a different network port:

Other useful commands are listed below:

The community forum is a great place to ask for help if you get stuck during any of the installation steps and for general questions on using the ./webodm.sh script.

After running ./webodm.sh start and opening WebODM in the browser, you will be greeted with a welcome message and will be asked to create the first user. Take some time to familiarize yourself with the web interface and explore its various menus.

Notice that under the Processing Nodes menu there’s a “node-odm-1” node already configured for you to use. This is a NodeODM node and has been created automatically by WebODM. This node is running on the same machine as WebODM.

If you’ve made it this far, congratulations! Now it’s time to start processing some data. 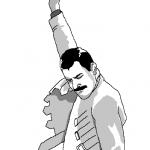 Running on more than one machine¶

Optionally: If you have another computer, you can repeat the installation process (install docker, git, python, etc.) and launch a new NodeODM node by typing from a Terminal/Git Bash window:

The above command asks docker to launch a new container using the opendronemap/nodeodm image from Docker Hub (the latest version of NodeODM), using port 3000, setting a maximum number of concurrent tasks to 1 and to protect the node from unauthorized access using the password “secret”.

From WebODM you can then press the Add New button under Processing Nodes. For the hostname/IP field type the IP of the second computer. For the port field type “3000”. For the token field type “secret”. You can also add an optional label for your node, such as “second computer”. Then press Save.

If everything went well, you should now have two processing nodes! You will be able to process multiple tasks in parallel using two different machines.